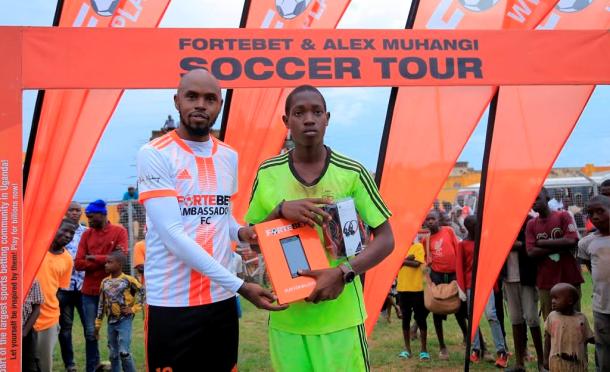 It was pressure, tension, tears but above all excitement and celebrations in Mbale City after the long awaited Fortebet-Alex Muhangi soccer tour kicked off.

The tour started with a give back to the community, specifically donating mama kits to Namataala Health Centre IV.

Fortebet and Muhangi then proceeded to Mbale Municipal Playground where the battle for the champions took place. Eight teams representing the 8 Fortebet branches then battled out in knockout encounters until the victors, Mbale-Bugema branch emerged.

The victors took on Muhangi’s team, in a match that was full of talent showoff.

These victors were prized with 500,000/=, footballs and club jerseys. The second placed team was also prized with 300,000/=, balls and jerseys while the other 6 teams were given a cash facilitation, jerseys and balls. 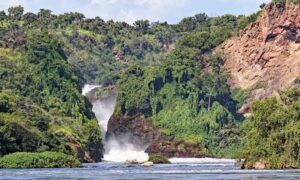 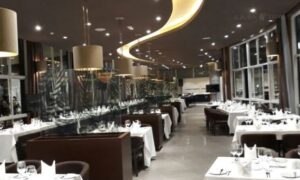 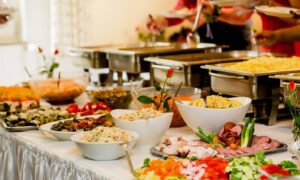 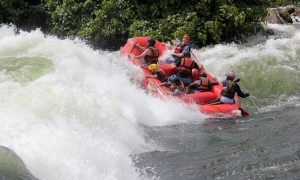 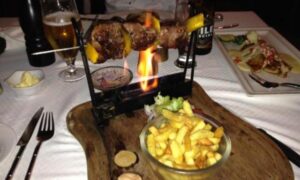 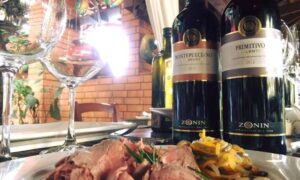 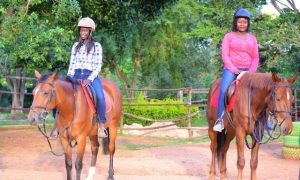 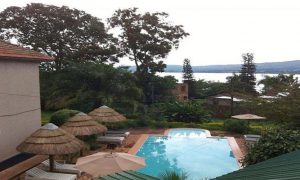 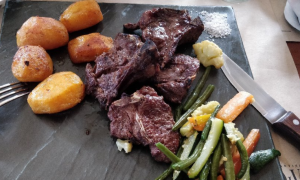 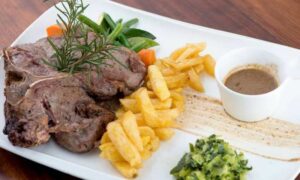